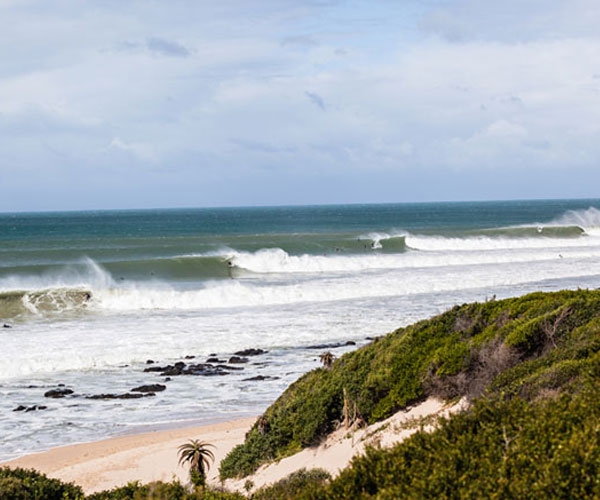 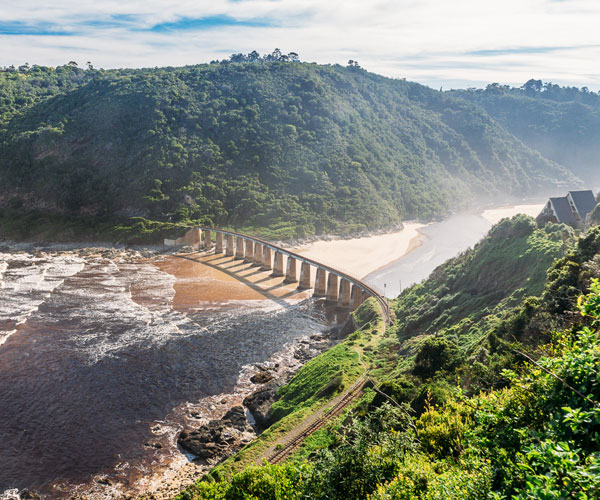 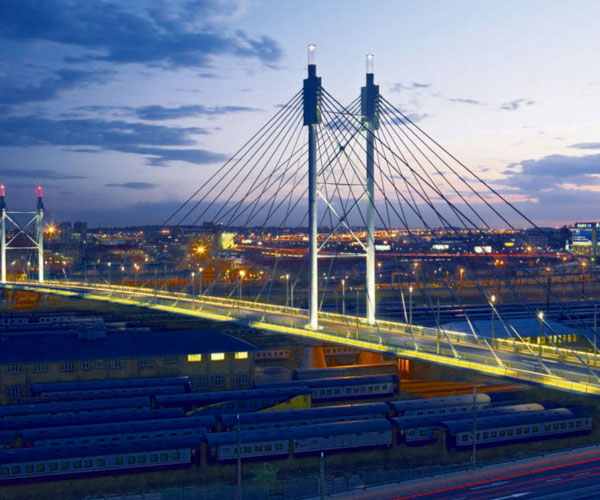 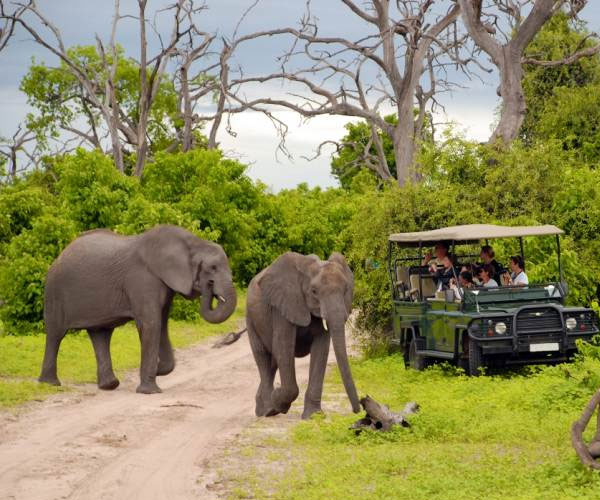 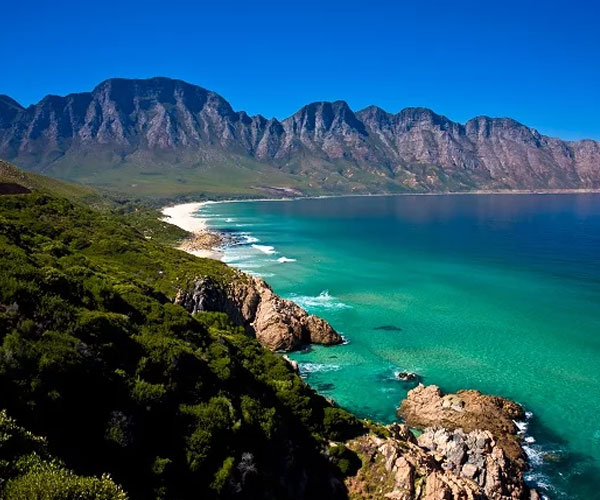 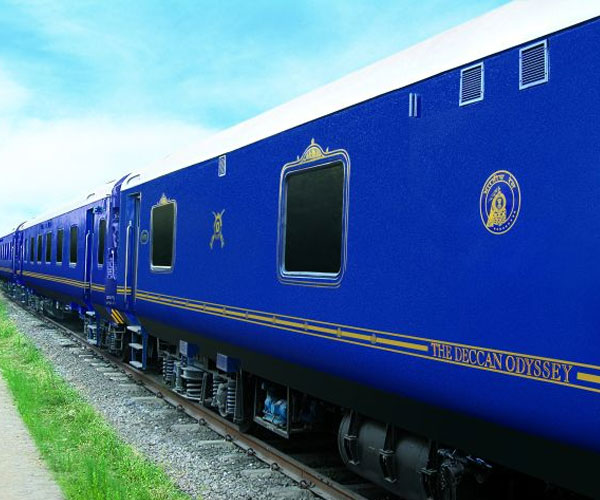 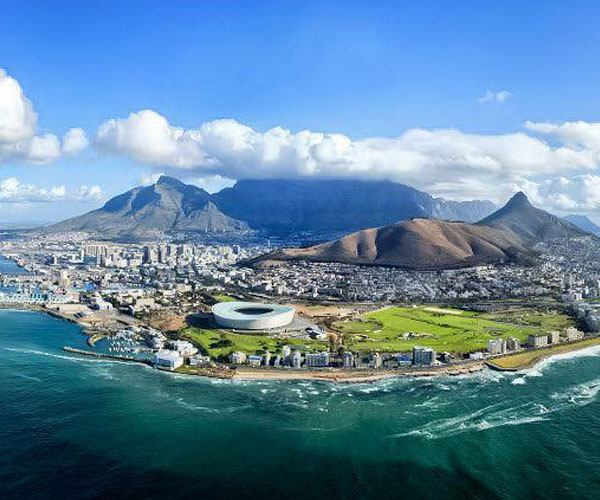 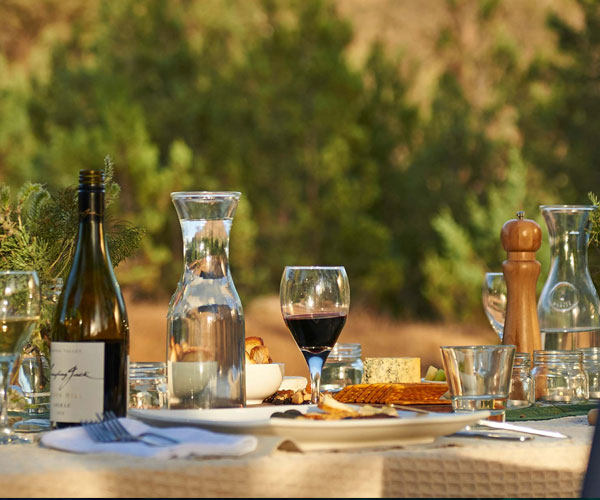 A golden country which has everything to offer the traveller – vast empty spaces, wilderness, glorious beaches, dramatic scenery and scorched plains.

It is a country where two oceans – the Atlantic and the Indian – meet and converge to provide a spectacular coastline, a country so rich in soil that it’s fynbos is a protected element, and yet it still houses one of the most inhospitable deserts on earth, the Kalahari.

But most of all it is a land rich in wildlife; it teems with lion and elephant, thousands of antelope, the elusive leopard and the endangered wild dog, not to mention a myriad of antelope, zebra, wildebeest & giraffe and hundreds of species of bird. It is also the ideal place to see the greatest creatures of the deep during the whale-watching season and is one of the few places on the planet where you can spy penguins on the sands & dive with great whites. Add to that the lushness of the Garden Route, the bounties of the Wine Region, the riches of the Kruger National Park and the cosmopolitan glamour of Johannesburg and Cape Town and you have a land for all seasons, all tastes.